With the ELMS Prologue test now complete the teams are preparing for racing at Silverstone in just over a fortnight’s time and the RLR MSport team were there in full force.

The test at Monza allowed the whole team to learn more about the car, and about how we can all work together for the best possible result

It was the first time that all three drivers for the European Le Mans Series (myself, John Farano and Morten Dons) had got a chance to spend time together, and for us to see each other in action as a full crew.

The lap times were less important that the progress we could make in getting the car comfortable for all of us, and with that achieved we could push on to get the very best out of the Ligier. And it’s that time together that is the most valuable thing because we need time together to close the gap on the guys that know the LMP3 car better than we do just yet.

So far though the signs are very encouraging – we are closing the gap. We were seventh in the first session on Tuesday and then just half a second off in the afternoon session. 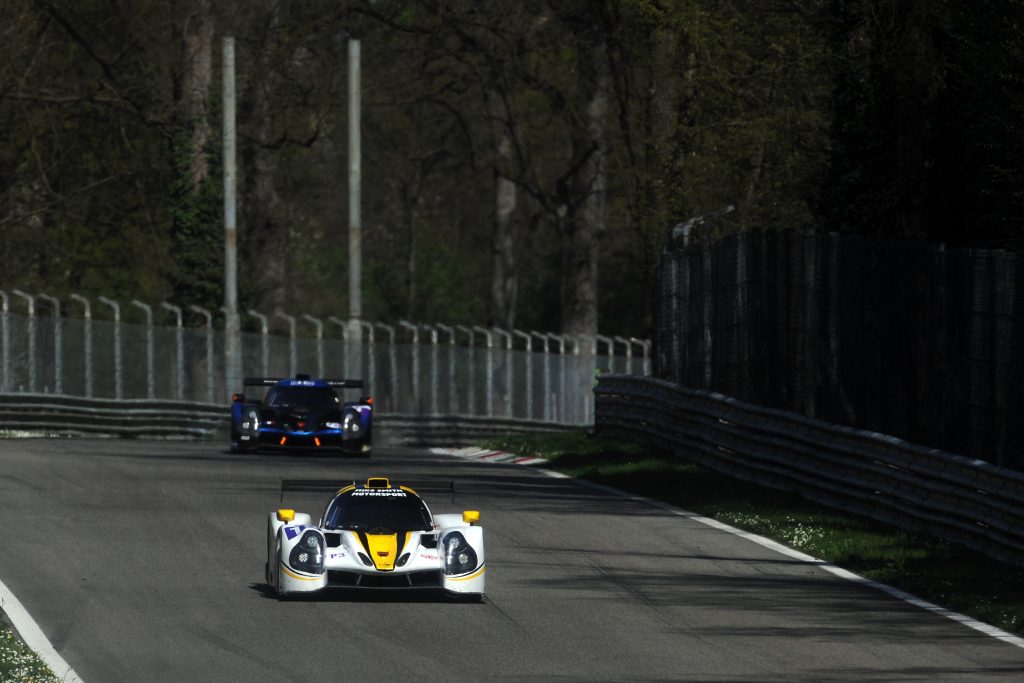 We didn’t do a low fuel and new tyre run in the morning for day two and were still quicker than the previous day when we did have new tyres. Each session we have been making some significant progress.

I think it might take a race or two as a crew but if we can continue this progress I think we’ll be right in the sharp end.

The team know what they are doing in LMP3 – last year saw them having to deal with some changes in the driver lineup. This year one of the best things is that we have some continuity.

John’s full season commitment means that we can focus on steady improvements in the whole package rather than only focusing at every meeting on getting new drivers more seat time and track time – Our familiarity with the package will only improve with time and that means a greater and greater proportion of our time can be dedicated to performance. 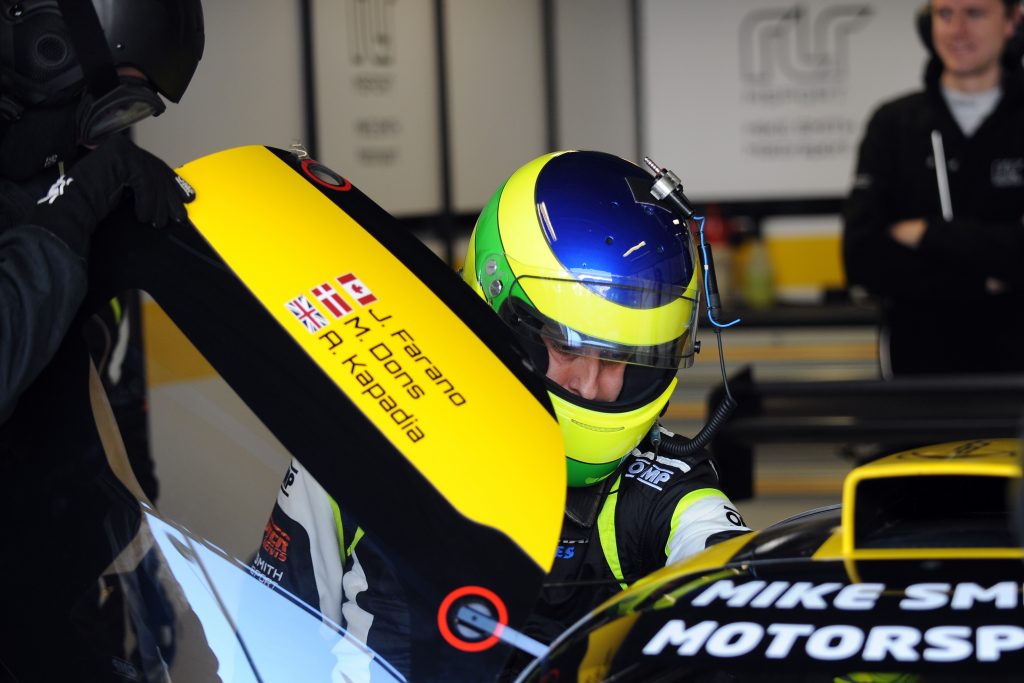 My role meanwhile is to try to get the last bit of performance out of the car when we can, to get the car on pole if at all possible for instance.

But my role too is to help John to get the most performance possible out of himself in the ELMS, and to get the maximum possible too out of Ross (Warburton) in the Michelin Le Mans Cup.

Effectively I’m taking the model I have pursued very successfully in Radical racing onto the next level. Understanding how I am extracting performance and making sure that I can articulate that to my co-drivers and help them to replicate it – Telling a non pro driver to brake later or to carry more speed through the corner is not nearly enough, they need to be coached through the best way to achieve that, and to deliver it consistently. 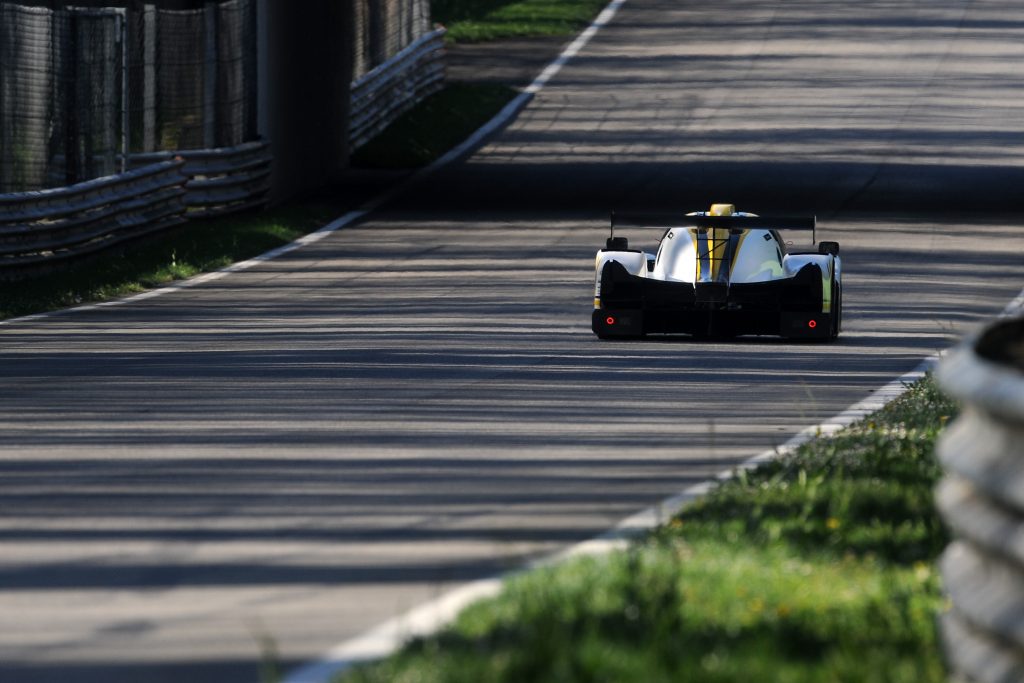 If there’s a skill then it’s just as much being able to communicate all of that effectively as to do it yourself. So far the signs are good that that part of the picture is coming together very well.

Setting up the car with your team-mates is important too, this is a team game and whilst I could possible set up the car to squeeze out the odd tenth from my own lap times, the better, and the smarter way to do it is to set up the car to help your team-mates to get more speed and consistency. If I help set up a car that sees me a couple of tenths slower a lap, but John two seconds faster then that is the way to go! 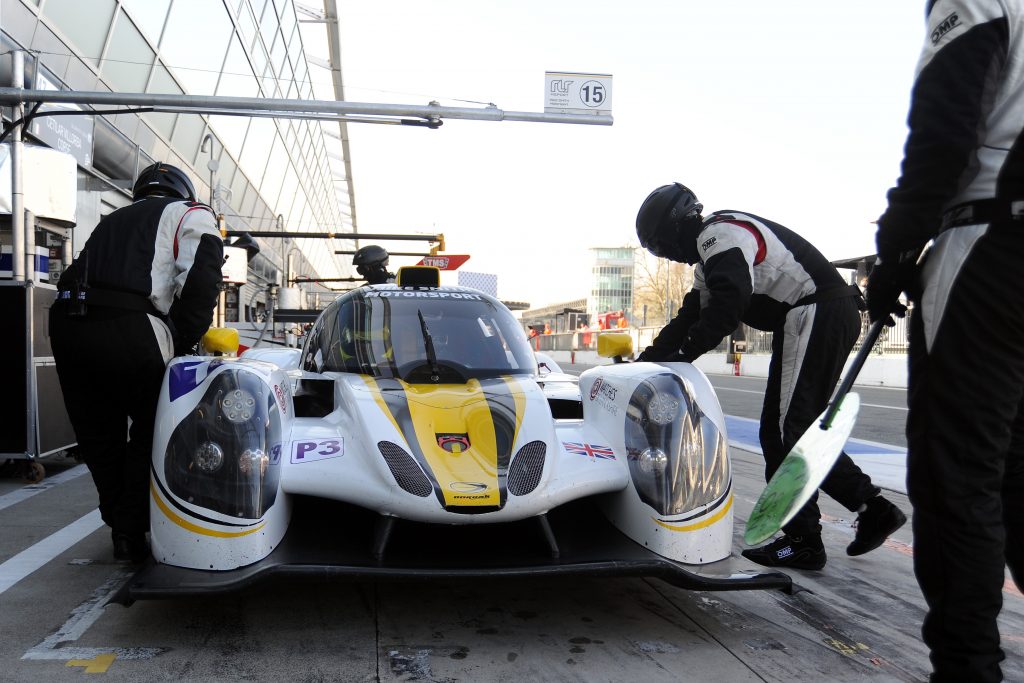 Morten is quick and a great guy to work with and John has really impressed us with his immediate pace. He will get quicker as he gets more used to the car and just needs to get familiar with the European circuits.

It looks like we can expect some rapid progress if we can keep up the momentum.

Silverstone in a couple of week’s time will show whether I’m right!