Alex Kapadia and Jeremy Ferguson took a hat trick of podium finishes when they paired up in a 360 Racing Radical SR8 at Monza.

Ferguson was due to share the car with 360 regular James Swift but when business commitments meant Swift could not make it, he called Kapadia to fill the seat.

In the races both Kapadia and Ferguson showed stunning pace to go from the back of the grid to the front twice after issues at the start of the races. Ultimately a win eluded them this weekend but they took satisfaction from being the quickest car on the circuit all weekend. 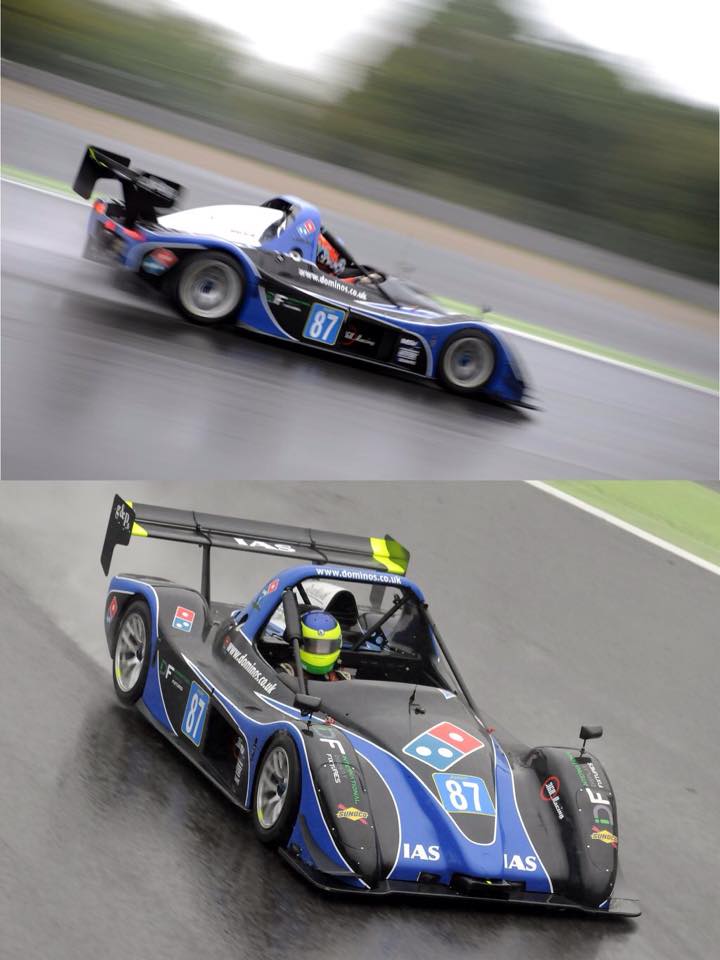