Alex Kapadia has been called up to race the Team AAI Adess LMP3 at the second round of the Asian Le Mans series in Sepang.

Kapadia previously drove for Team AAI in the Le Mans 24hrs this year. “I am extremely proud to be asked to rejoin the team to help them develop the Adess. The team had a tough time at the last round at Fuji and we have been brought in to help get a strong result.” 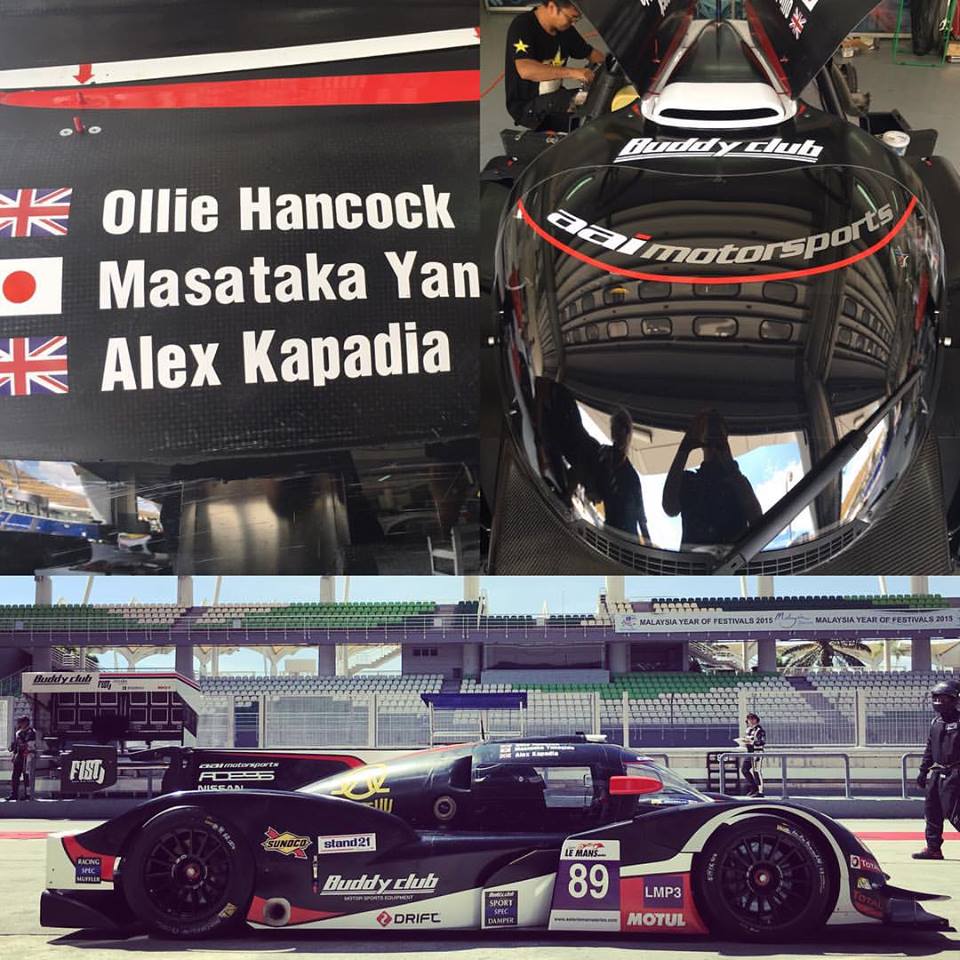